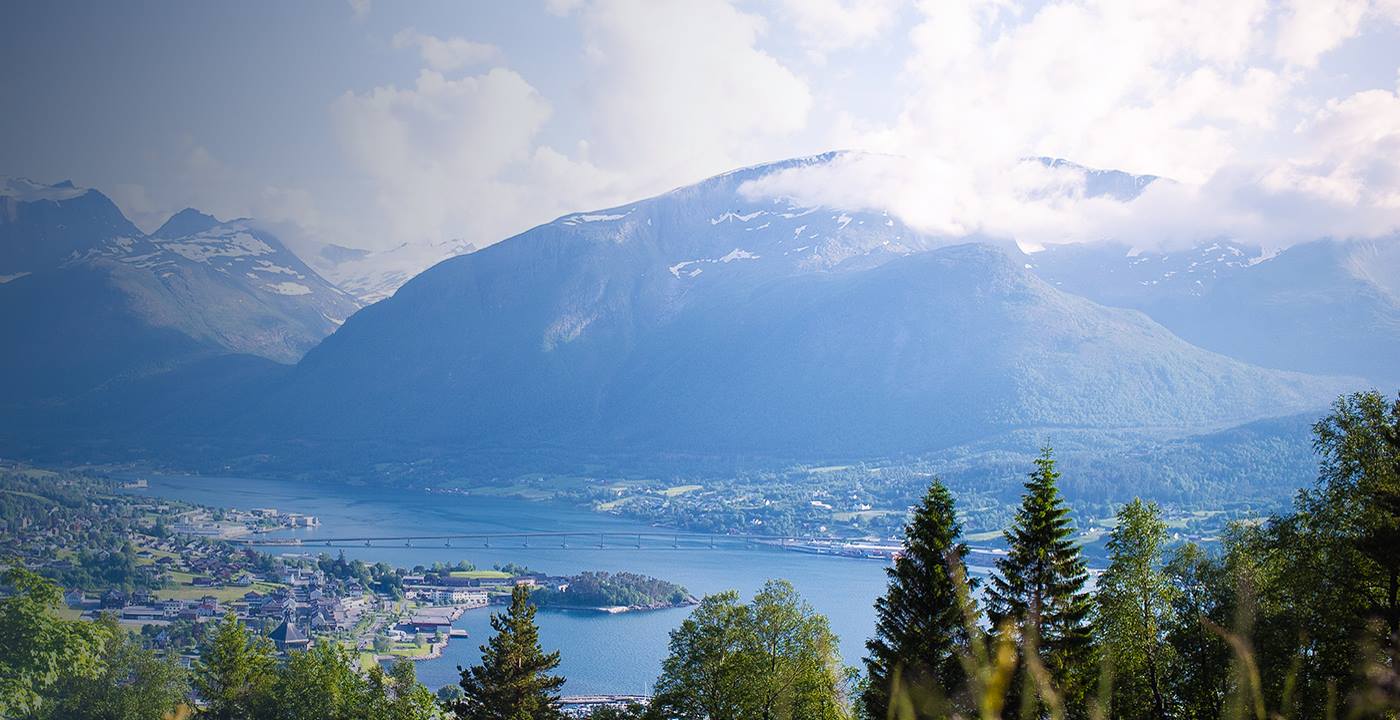 Ekornes QM Holding
Ekornes QM Holding AS was founded 4 January 2018 with the purpose of acquiring the Ekornes Group. In May 2018, an offer was made to purchase the shares of all Ekornes shareholders. The share purchase was completed in August 2018 and Ekornes AS was delisted from the Oslo Stock Exchange in October 2018.